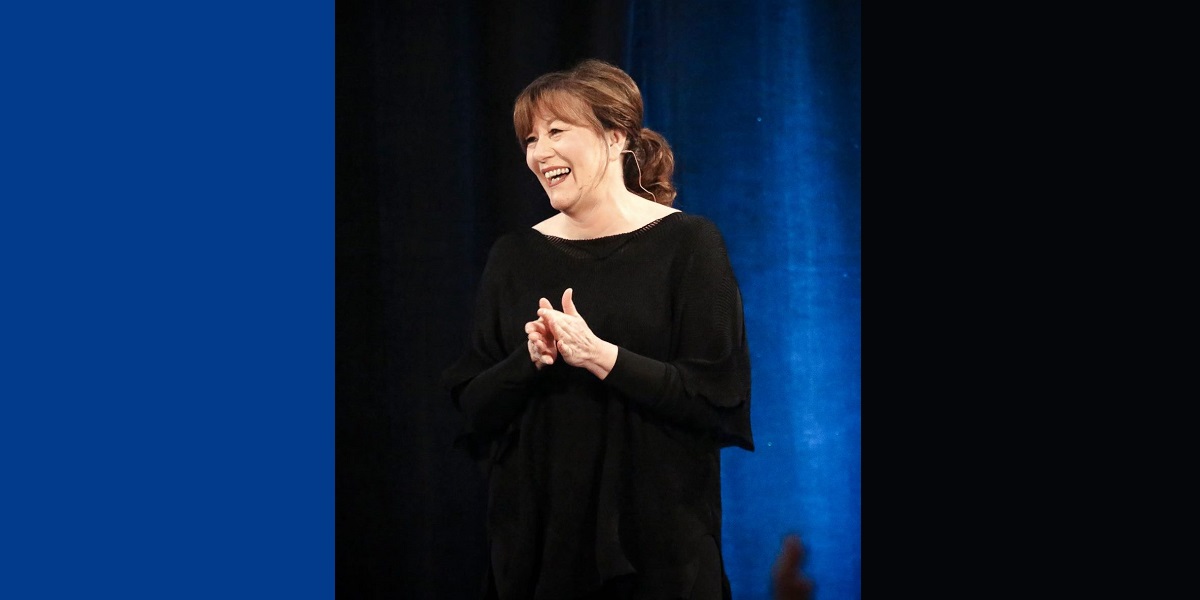 Quick Navigation
Abraham Hicks: Who, or What Is/Are She/They???
Abraham Hicks: The Teachings
The Problem with Abraham Hicks and other LoA gurus
Why Leave Out Such Critical Information?
The LoA is NOT As "Easy" As The Gurus Say
There Are Better Options to Beneficial Self-Improvement
Conclusions

The Law of Attraction is a topic that many entrepreneurs come across in at least one way, shape, or form. Whether you have attended live workshops or picked up a training course on online marketing, there's a good chance that someone has recommended an author or a book that emphasizes this concept.

The Law of Attraction proclaims that an individual controls their life through the thoughts they possess. If an individual is impoverished, then something within their mind is cultivating that life current. On the other hand, individuals who are successful and wealthy have thoughts that are conducive to that success and wealth.

For some, this concept is somewhat offensive, as it implies that people who suffer violence, famine and disease "want" these conditions. However, for entrepreneurs, this ideology holds a beacon of promise.

The average individual might find the concept bizarre, and the roots of the philosophy stem from, albeit loosely, ancient spiritual doctrine. Yet, as someone who personally spends a lot of time studying and applying spiritual principles into daily life, I can say that the Law of Attraction holds the potential to be life-changing.

With that said, the Law of Attraction can be very beneficial to study from very practical, down-to-earth levels. It doesn't have to be something mystical, but deep study of these concepts can help you see how certain habits and thought-patterns many of which are inherited from our surroundings, are sabotaging your success.

However, this concept has spawned a community of "experts" who, especially from the entrepreneurial side, tend to sugarcoat things in an effort to attract more people. Some believe this is a good thing, because it introduces more people to the concept.

The issue is that, for many reasons, this effort often leads to confusion, stagnation, desperation and, most importantly, a lack of real change in your life. It is possible that the concepts behind the Law of Attraction, if mastered, can allow you the ability to navigate life in a way that is stress-free and in accord with what you desire.

This potential is often the highlight and sole focus of these modern, "New Age" teachings. But when it comes to practical application of concepts, these New Age gurus often have very little to offer.

Instead, we often see New Age gurus facilitating this information in a fantastical, mythical light that not only is misleading, but discredits the value of disciplines that focus on heightening human potential.

Today, we're going to look into Abraham Hicks, a New Age "collective" that is very popular for their Law of Attraction teachings. We're going to see how these teachings offer hope, but don't really give you honest, practical ways to apply the teachings.

Abraham Hicks: Who, or What Is/Are She/They???

Abraham Hicks actually sounds like a single name. However, the name is pulled from two distinct sources. The "last" name, Hicks, refers to Esther Hicks and in some cases, to her husband Jerry Hicks. 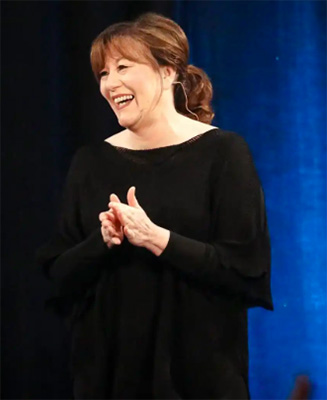 Abraham, the first name, is a bit more tricky. First, Abraham is not a human, but a spiritual collective of knowledge. As such, Abraham is not a he, she or it, but a "they". Abraham is often considered indescribable by normal human conventions, but Abraham consider themselves akin to the Source Energy of all things (I will explain this "Source" later on).

The Abraham Hicks collective stems from the supposed relationship Esther Hicks has with Abraham. Hicks is a conduit for Abraham's knowledge and teachings, and she channels their teachings from their non-physical space to the physical realm.

No, I assure you that this is not a Harry Potter novel. This is indeed the premise behind the Abraham Hicks teachings; she is a channel through which a form of Source Energy speaks through.

There are 12 core "laws" that make up the Abraham Hicks philosophy. I could list them all here, but the core behind them is that:

Honestly, these laws are pretty sensible, and offer an idea that you are the one that controls your life. Moreover, these laws are simple enough that a regular person ca understand them.

The Problem with Abraham Hicks and other LoA gurus

You might find it quite amusing that many of the accusations that marketing and business gurus are very similar, if not identical, to the criticisms of New Age gurus. What's disturbing is that in many cases, these accusations are well-earned.

The very inspiring rhetoric and principles that are proposed in teachings like Abraham Hicks present the LoA as the gateway to those much needed changes. This is not just with finances, but people with chronic, terminal illnesses also turn to LoA material for help.

However, the reason that LoA gurus carry similar, shady reputations to their business counterparts rests in the presentation of hope without honest application. In fact, we can consistently see a trend of avoiding these techniques of application.

Why Leave Out Such Critical Information?

As stated above, the New Age movement is an extremely potent business. In order to be such a booming business, the core components of the movement have to be very attractive to people.

Fact is, the principles and theories behind the LoA are very, very attractive. However, when we look at the traditional techniques and practices that people performed to attain mastery of the LoA, many people would not find those attractive.

We mentioned before that the LoA draws its inspiration from ancient, spiritual doctrines. Take, for example, Abraham. AHe is being advertised as the Source Energy, or at least a manifestation of it.

This concept of a "Source" force or being is prevalent in ancient cultures like Hinduism with Brahman and Chinese cultures with the Tao. Both represent the source of all things, that exists and permeates all of creation, but is unbound by its rules.

This Source is always infinite, never-ending and able to exist in any multitude of forms simultaneously. Here, it is being called Abraham, which seems rather convenient due to the historical preference Western audiences might have for this figure. Nevertheless, it's the same concept as the aforementioned Tao or Brahman.

There is honestly no problem with giving an eternal, unexplainable concept a different name outside of the original. However, when it comes to using these principles, the New Age gurus completely ignore the tenants of practice that ancient monks and spiritual authorities followed.

The LoA is NOT As "Easy" As The Gurus Say

One of the things that we see in the New Age movement is the perpetuation of the idea of "ease". As you can see in Abraham Hicks' laws, there is at least one law that tells you to just "relax" into your best self.

This isn't necessarily against the ancient doctrines, as the idea of relaxing the mind is very prevalent in ancient spiritual doctrines and protocols. However, modern gurus like Abraham Hicks imply that people don't need to do anything aside from surface-level attempts to change, or in many case deny, certain emotions.

In actuality, the ancient priests and spiritual workers who formulated these doctrines devoutly practiced very intense, focused work that was all geared at harnessing control over the forces, patterns, direction, and energetic components of their lives. 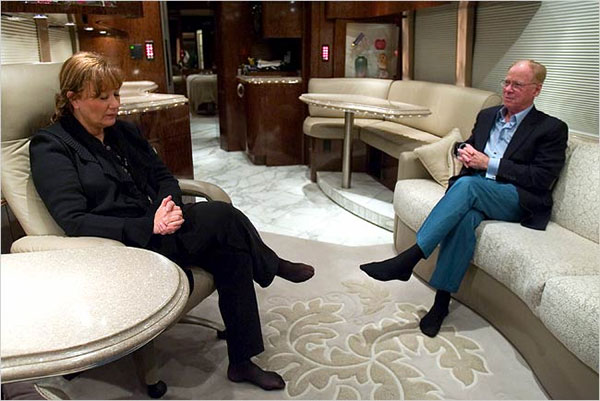 These were not passive activities; practices like chi kung and hatha yoga are proof of that. These techniques, whether physical exercise or silent meditation, were meant to give these practitioners the ability to gain autonomous, self-guided freedom to do whatever the individual wanted.

People in desperate situations, or who are hungry for change right now, do not want to hear that they have to do work to attain their goals. They don't want to hear that certain changes might be difficult, and that they will need discipline, and a willingness to change one or several levels of their lives.

The ease does come, but only after an individual has changed the patterns within themselves that allow them to accept easiness. However, Abraham Hicks only emphasizes the ease, and doesn't really show how to effectively get there.

There Are Better Options to Beneficial Self-Improvement

Many entrepreneurs, and anyone interested in deep, personal improvement, are looking for ways to change themselves that still allow them to lead lives in the normal world. While the ancient monks often left normal society to achieve this control, many feel there should be a way that doesn't require isolation in a cave.

Truthfully speaking, this is a very reasonable expectation. Moreover, many advancements have happened in these traditional pathways that recognize the importance of being active in normal society.

These methods are far more effective, and amalgamate science with the knowledge that these ancient protocols facilitated. But they are not bold claims from a cosmic collective that you have to pay hundreds of dollars just to hear talk. They are procedures geared at real change.

If you want learn about the Law of Attraction, you can easily do so for free by typing the name Napoleon Hill into Google. His book entitled "Think and Grow Rich" is free all over the net, and most gurus are repackaging his material with fantastical presentations like Abraham Hicks.

If you want practical application, you can find this by investigating more traditional sources of information about yoga and Taoist spiritual practice. These are the primary cultures that these gurus draw inspiration from, and will often quote these cultures in a very misleading and ignorant way.

Also, realize that many changes that happen with LoA study can be very personal. Many people expect wild, miraculous changes to happen out of nowhere. However, in many cases, you learn to reform the way you think, in a way where "miracles" happen because you are able to capitalize on opportunities that you would otherwise ignore.

This might sound rather uneventful, but my experience with spiritual practice showed me just how many ways my own thinking patterns were causing me to make horrible decisions. Many of these thinking patterns were ideologies I always thought were correct, but through my LoA journey and focus, I realized how they were truthfully harmful.

These changes alone caused me to live life on a completely different playing field, where I truthfully recognized my responsibility for of my life. But it is an active process, and you would be better off realizing that rather than becoming drunk on the "hopefulness" that gurus like Abraham-Hicks sells. 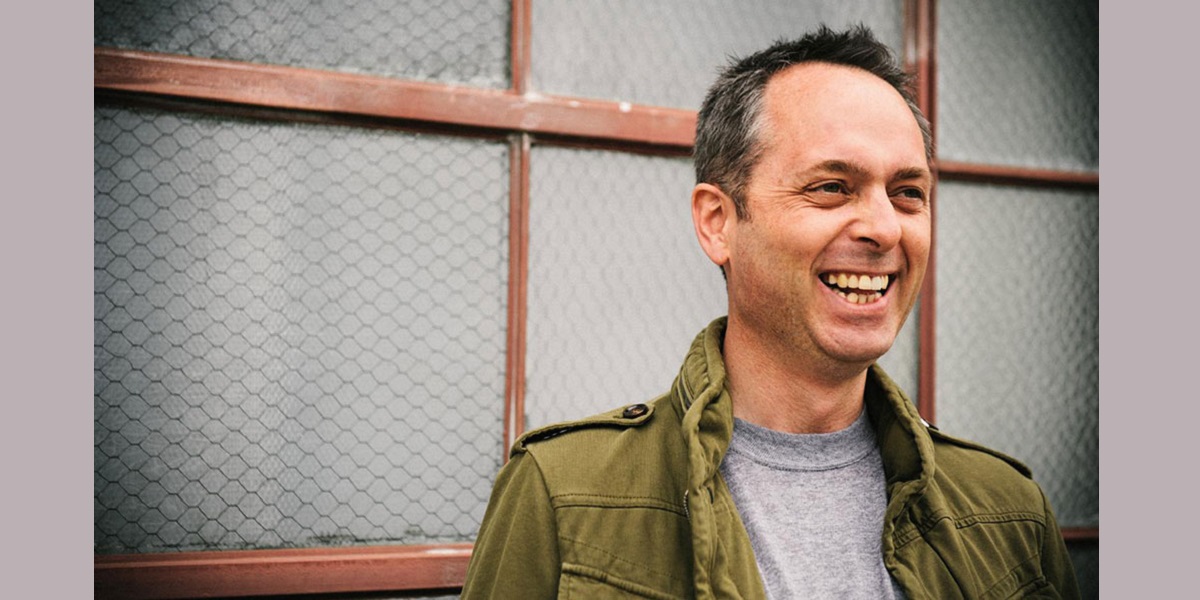 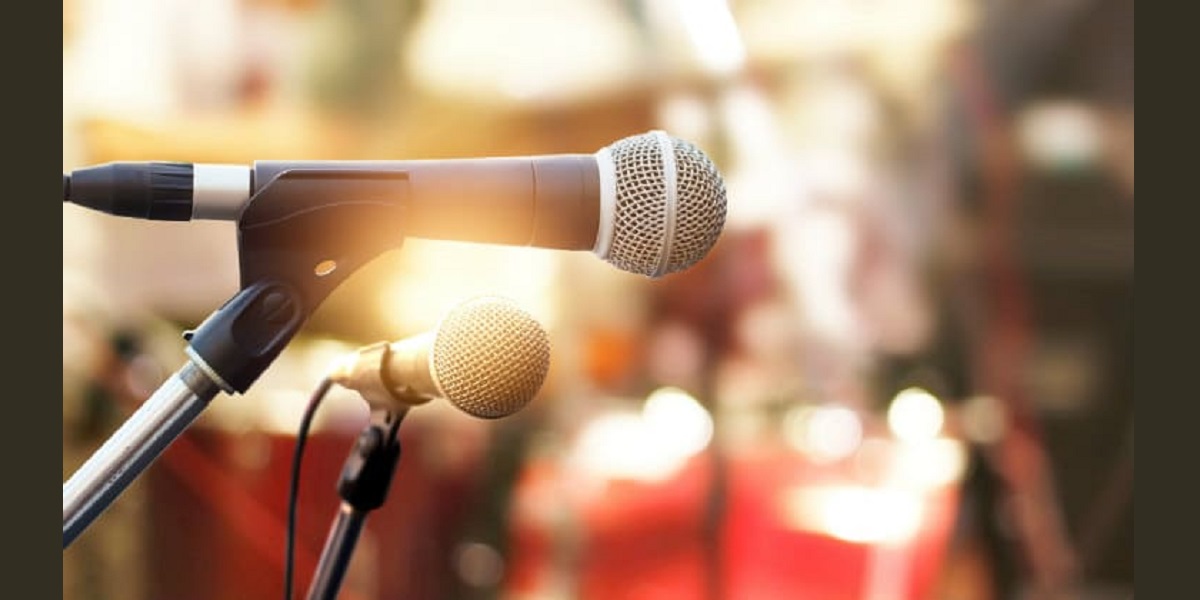 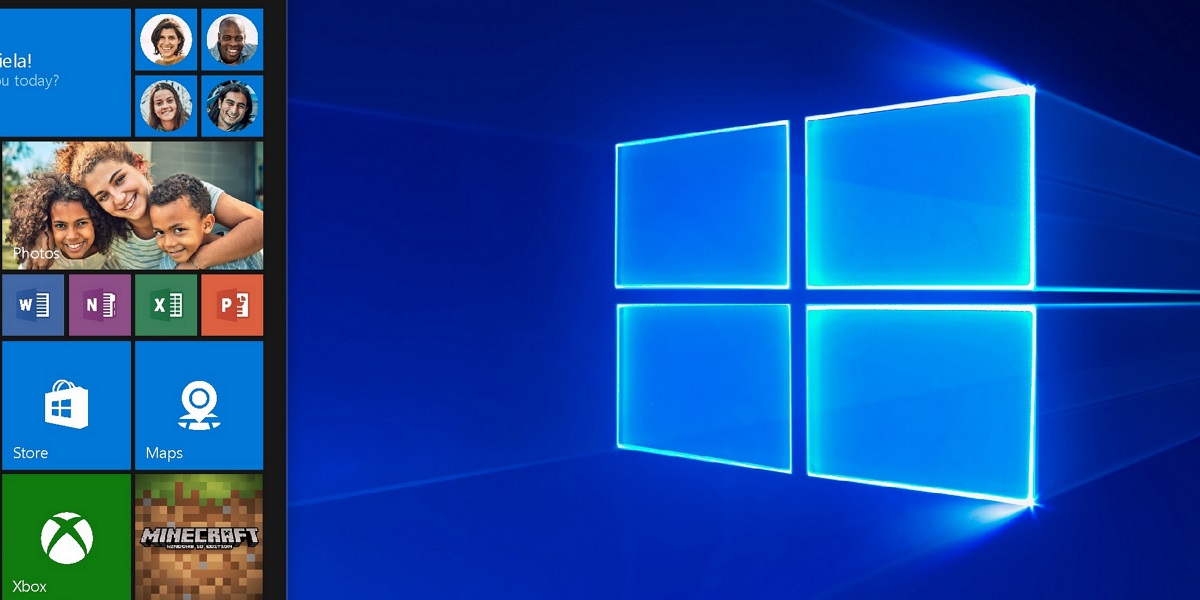