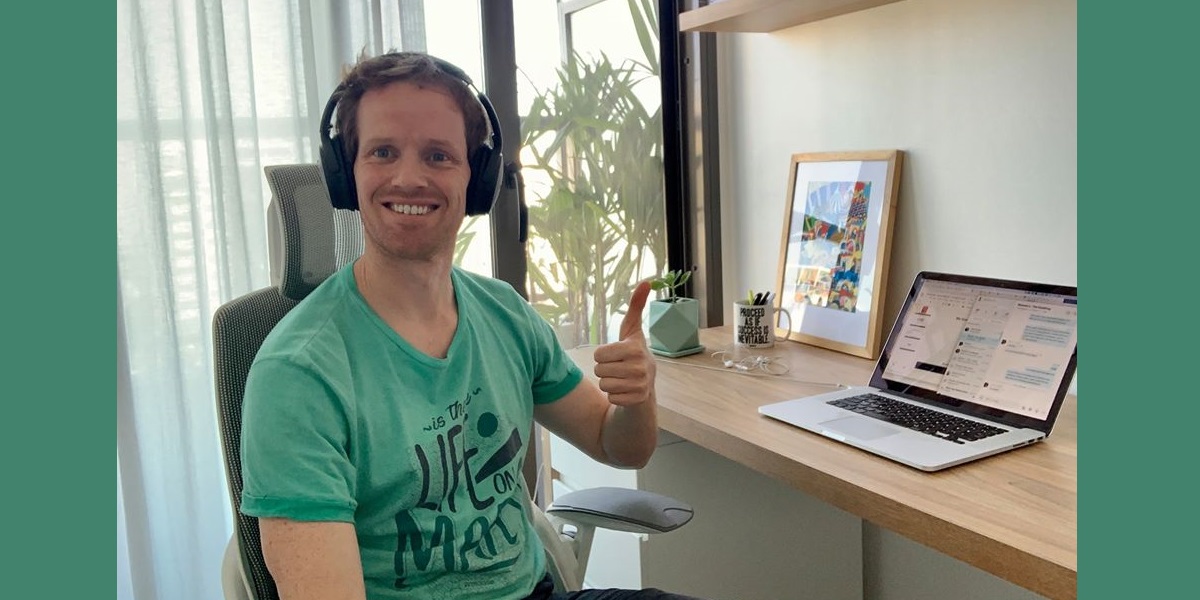 Aidan Booth is a famous and accomplished internet entrepreneur with nearly 20 years of experience in ranking websites and profiting from them. Aidan also excels in e-commerce. Recently, he and an associate, Steve Clayton released a new e-commerce product called the Kibo Code.

Aidan reveals that The Kibo Code is a special way to make money using a very unusual style of eCommerce that he says has quietly made him millions of dollars over the last two years.

The Kibo Code 2020 is supposed to remove all the hindrances that students of Booth have encountered in the past. Booth and Clayton wanted to ensure that this system was easy for people to activate, which is why a great deal of prior experience is not necessary. 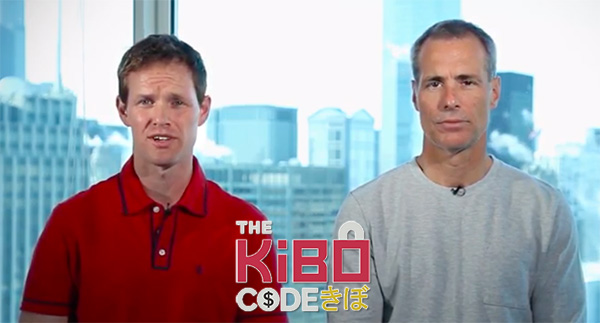 Some hassles that have been eliminated, according to Booth, are the need for Facebook advertisement, copywriting, the invention of products, and dealing with suppliers, among other things. These are necessary evils that are a part of the vast majority of e-commerce training products available on the market today.

Booth says that his particular areas of strength include:

By his own admission, Booth is a big data guy. He runs endless tests and analyses to fine-tune his internet marketing systems and tweak the different parts of his websites, including staying abreast of the newest and most effective techniques to come out. All of these factors have substantially added to his efficiency in developing the best marketing systems online.

Partnered with Clayton, another associate named Tim Godfrey, and a team of 25 capable employees, they have quickly become accepted authorities in the field of internet marketing.

In the last 4 years, Aidan has been running and building up Online Marketing Classroom with his business partner Steve Clayton. It is a monthly membership that has the training, tools, and a blueprint.

The membership covers the three important elements of any successful online business in great detail.

Most of Aidan Booth's courses are only available for a short time since they sell out quickly. They are then closed forever or for at least a year from the public. Booth believes that exclusivity can help to facilitate the promotion of his programs by making them more attractive. 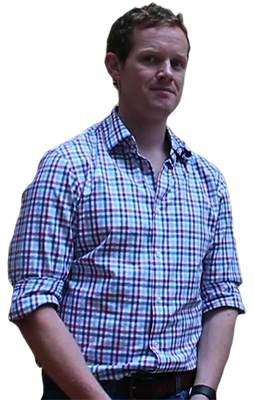 Booth grew up on a farm in New Zealand about 20 minutes outside of Masterton. He got started online almost by accident. Carolina is from Argentina. He met his wife Carolina in 2003 in the United States at Lake Tahoe. They moved to the country of Argentina shortly afterward. Aidan and Carolina have two kids.

When Booth first arrived in Buenos Aires, hed didn't speak Spanish and had very little chance of getting a job.

He turned to the internet to look for “online work”. By 2006 Booth was more knowledgeable about the way the Internet world operated and he experimented with setting up primitive affiliate websites. He didn’t see a lot of sales at first but did begin making infrequent $30 commissions.

Shortly after his success in creating sites, he met a man named Brian Johnson. Together, they released a training program showing others how to do exactly what he did. This was the start of a new phase in Booth's online career. 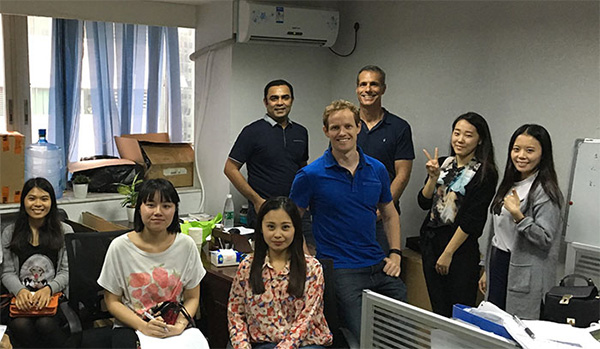 Through many tests and trials, ups and downs, Aidan Booth created and streamlined a system of creating and maintaining online sites. He doesn't do everything himself as he did in his early years. He has created an amazing team that is spread around the globe. Aidan Booth derives great fulfillment in teaching people how they can create a successful online business too. 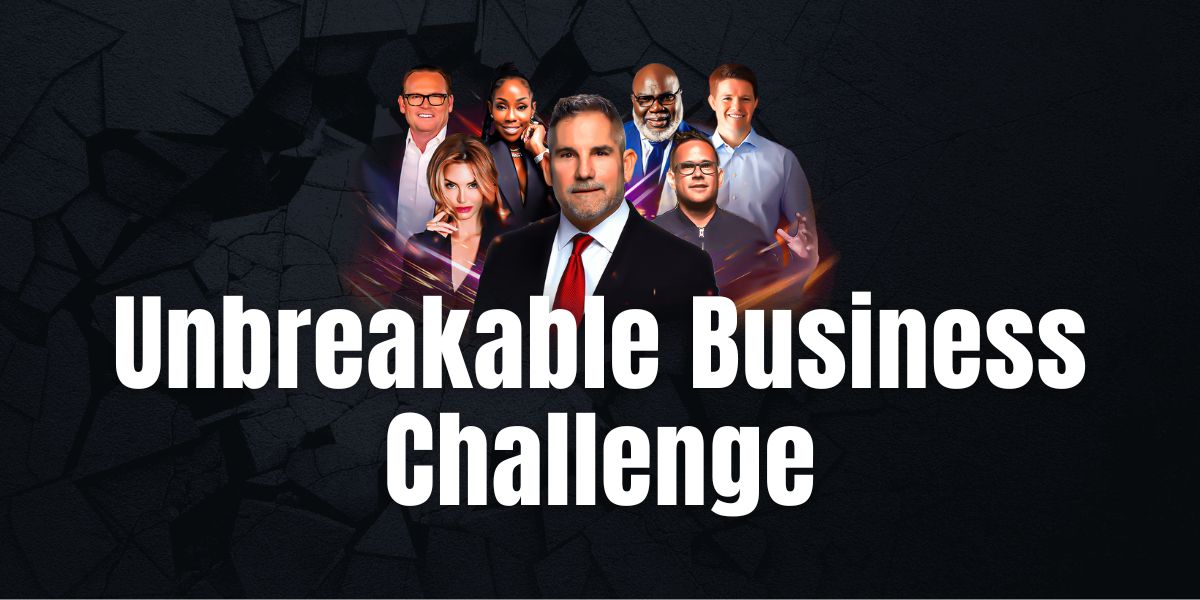 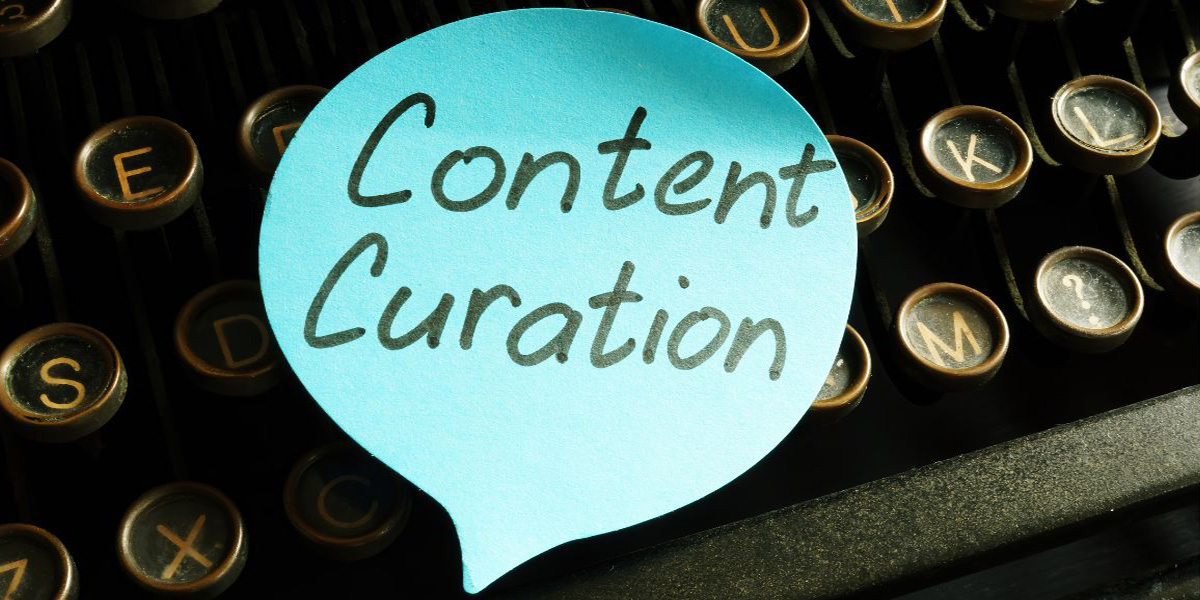