A series of shortcomings is enough to get any person down on their luck. Bob Proctor believes one should not write their life off failure, rather, use it to harbor a new path to finding success. Proctor is an American author, motivational speaker, and success coach who has built his wealth from the ground, up. 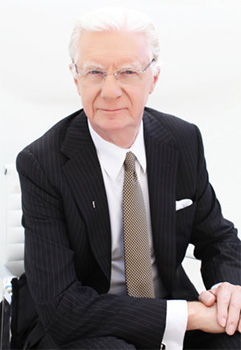 Proctor was never really invested in schooling. His time in school was cut short when he dropped out of high school during his freshman year.

Dropping out of school at such an early age with no GED or diploma to show for his commitments left Bob chasing dollars doing all sorts of odd jobs. Bob would spend his first three years off from high school embracing many different work environments.

His interest was sparked via the reading of novels during these periods of his life. Reading is what he credited for morphing his career goals into something of substance.

Proctor would go from making a couple thousand per year to a steady, 6-figure income. By the time Bob was 26 years of age, he had already made his first $1 million. Bob credits his path to success thanks to the novel, Think and Grow.

The novel was written by Napolean Hill and fostered Bob's new-found outlook on life.

Through the novel, Bob learned some very important aspects of business development and working to grow your interests into a successful career. Bob achieved a high increase to his bottom line by embracing the start of a floor washing company.

Through the book's teachings, Bob was able to expand his brand to new territories and markets. This growth spurt forwarded Bob his first $1 million. After conquering a successful model of business, Bob never looked back. 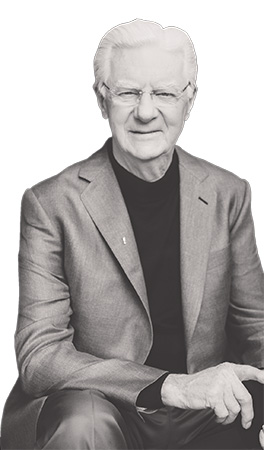 He partnered with Earl Nightingale in 1961. His position was advanced to Vice President of Sales after a few months of partnership with the company. From that platform increase, Bob was able to grow his personal branding efforts. He founded 19 different start-up brands that would share his learning with the world.

Each of these start-ups works with individuals to provide individual coaching techniques, the embrace of self-worth and seminars needed to help pull the full-time strive for individual success.

Bob utilized his platform to write over 15 different coaching books. Through his founded interest in novels, Bob believed writing would create that positive release that could impact the lives of others. Some of his titles have been featured near the top of best-selling lists.

Bob and his wife recently introduced the Gallagher Institute to the world. The institute works to introduce coaching courses for all levels of business. Each course appeals to a different facet of business and personal interaction with some of the courses being taught by Bob.

The courses are available on multiple platforms, allowing the user the opportunity to embrace self-guided courses or professionally taught courses.

Attendance to the program can be submitted via an in-person environment or application via a digital platform.

Bob works primarily to change your mindset and create applied focus. His intricate work with brain studies and the study of the emotional being are what allows him to create a systematic approach to improvement. Bob has toured all over the country to promote his teachings.

Bob and his wife have also poured millions into funding non-profit organizations to help give back a portion of the wealth that they have been gifted. Bob continues to write new titles to add to his individual productions, creating many different systems of approach that people can take to improve their lives from all angles.

Bob is living proof that a commitment to consistency can change the way you lead your life. His words are heavily rooted within prints that have been associated with fostering a positive being. His involvement with his programs have allowed people to see the positive make up of his inner work. His promotion of other programs and sources has created a stamp of approval that can be used to grow brands and companies from the bottom, up.

Bob has also created a bank of wealth that can be shared with the word in terms of wording and monetary means. Bob will continue to re-write our thinking, allowing us to positively impact the lives of others through simple teaching techniques. Bob will also continue writing and reading, soaking up new instances of information.

By taking this information and living through his day to day life, Bob can keep up with the ever-changing world. Bob is a true source of inspiration.

The high school drop out that made it big through countless appointments to better himself over years of learning and harboring individual growth spurts. 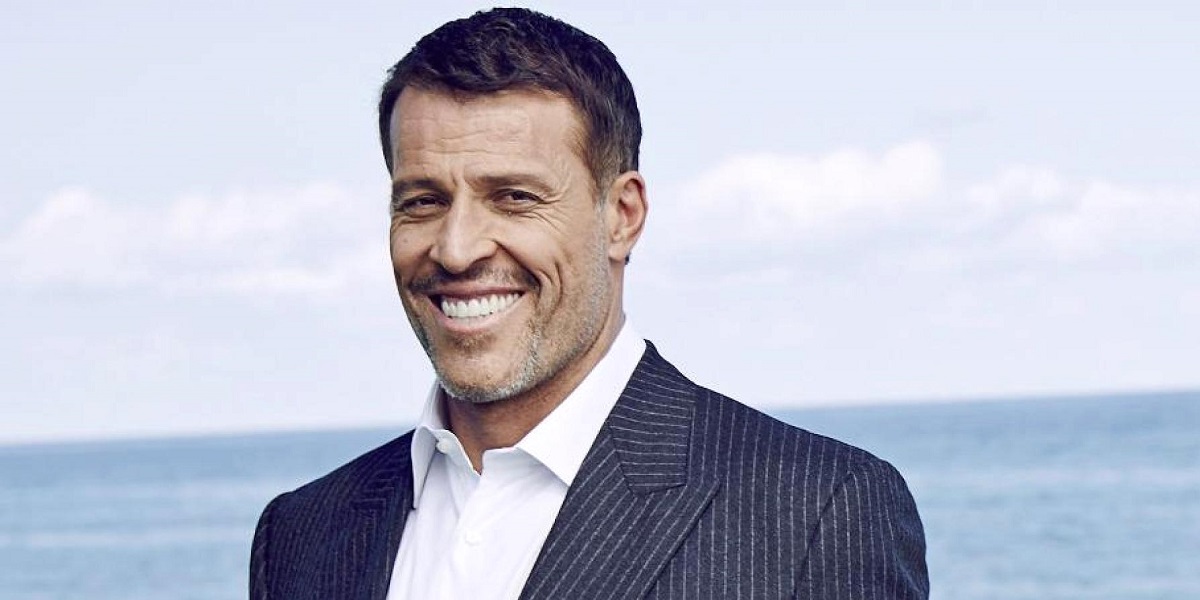