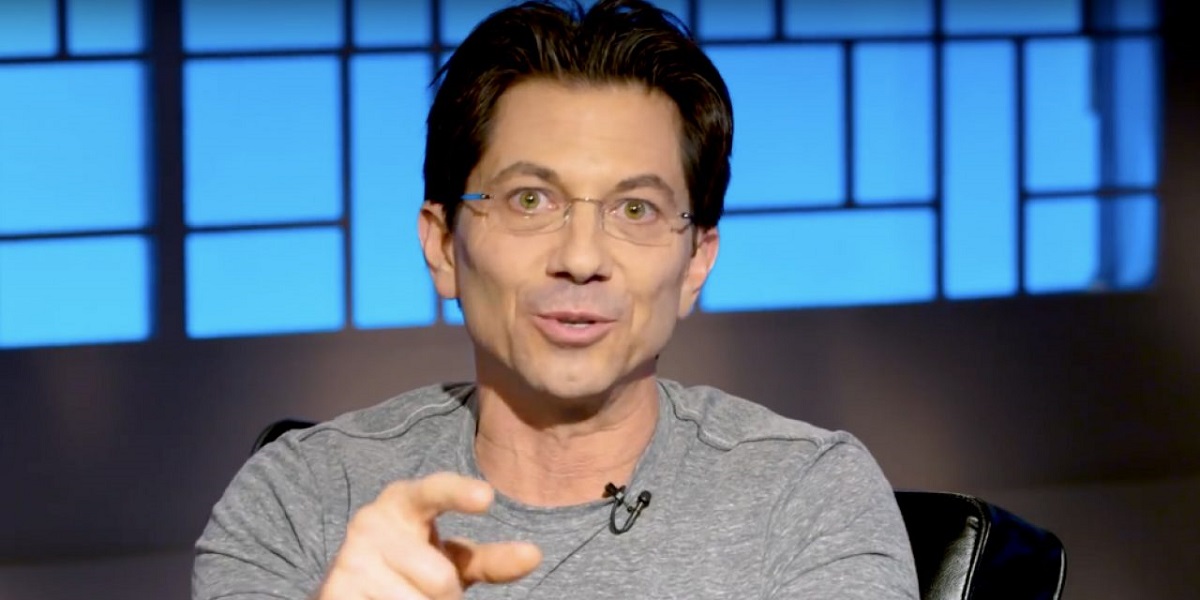 Competing for supremacy in the world of real estate can be a bear. The market is consistently at-risk for changes, applying many different ups and downs to the industry. Dean Graziosi is not one to shy away from a tough sell. 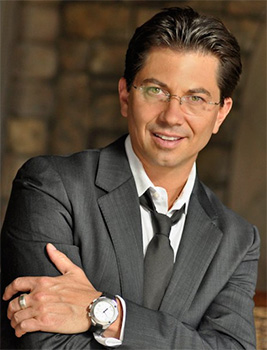 Dean grew up in a small New York home, surrounded by two older sisters. When he was three years old his parents divorced. Dean spent time living with relatives until he reached the age of 13.

As a young teenager, Dean would move in with his father and the pair would move nearly 20 times before Dean completed high school. These directional changes gave Dean multiple opportunities to broaden his horizon.

Dean chose against attending a 4-year university to pursue fix-ups. Dean starting his handyman work through buying cars to refurbish and resell. This car business was his starting ploy to birth a growth into the real estate market.

After gaining enough cash from his car gigs, Dean would purchase his first piece of real estate. A run-down apartment in New York that would expand a cost that was far beyond Dean's budget became his first target. He put no money down on the investment, funding his attempt to rebuild this fortress back to glory.

This proposition was successful for Dean as he multiplied his investment through the fixes that he made to the property. This became a trend for the young entrepreneur and shaped him into the man he is today.

Every good investor has a long list of strategies that helps them get ahead of the curve and stay ahead of it. Dean had a vision for a working platform that would change the way we invest and make money in real estate. Deans program took the the airwaves when he was in his mid-20s.

This program works to put real estate brokers and sales people in-touch with investors that are looking to gain traffic with their properties. Dean believed that anyone could become a real estate agent if given the proper tools. These tools are attained through a program that was developed by Dean. Dean works to teach people about the different aspects of creating a good sale, marketing towards a higher amount of users, and retaining the idea of consistent sales. Dean worked primarily with developing email lists and linking people to users that would go to bat for them in the bear that is the real estate market.

If you follow Deans program, you would successfully earn commissions for sales that you contributed to. Dean's system also helps people work from home or remote locations to fund this idea. The broker does not need to have a license or any established revenues, rather, they must possess the can-do attitude needed to survive and strive in this environment.

Dean, on top of his investment advice, works as a personal motivator to bring the very best out of the individual. His structured plan for doing so touches on many different aspects of life. To Dean, life is less about the money you make and more about the founded connections you can commit yourself to.

Establishing connections and networking was one of the main outreach techniques that Dean uses and preaches, daily. He spent over 15 years being aired on major TV programs, talking to perspective users about his plan for success and writing daily scripts of tools you can use to succeed throughout the course of your life.

Writing is one of Deans passions and his successes extending from this branch of his personal goal setting has caught the attention of millions. In 2006, Dean had one of his book copies exceed over 1,000,000 copies sold. Dean has appeared on the New York Times best-seller list on multiple occasions, truly speaking volumes towards the amount of effort committed to his passion for writing.

When it comes to investing in real estate, you have to hold a systematic approach that works to pair with your sales pitch. Adapting to Dean's words can inspire this proprietary use of self to permit an individual to become successful in the world of real estate.

Dean continues to grow his investment empire, nearing over 100 properties bought and sold. Most of his success comes written in the many books that he has produced. Followers of his teachings can re-write the way they view and succeed in the world of real estate and investing.

Dean has impacted the lives of millions and has created over 1,000 different success stories from following the simple ideals that he chose to commit himself to at an early age. 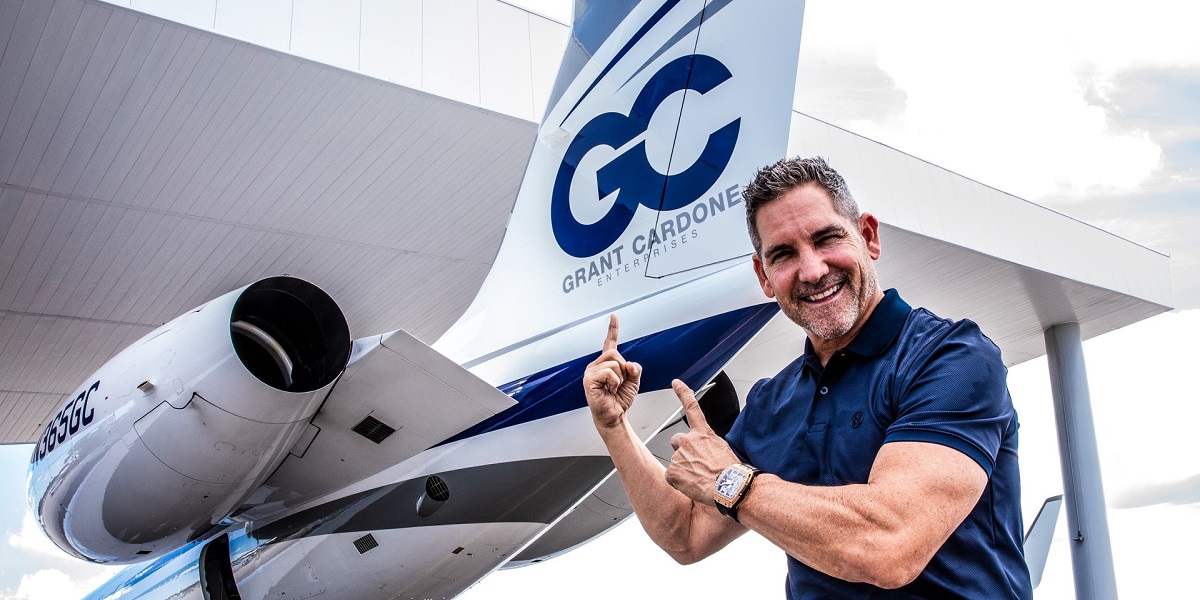 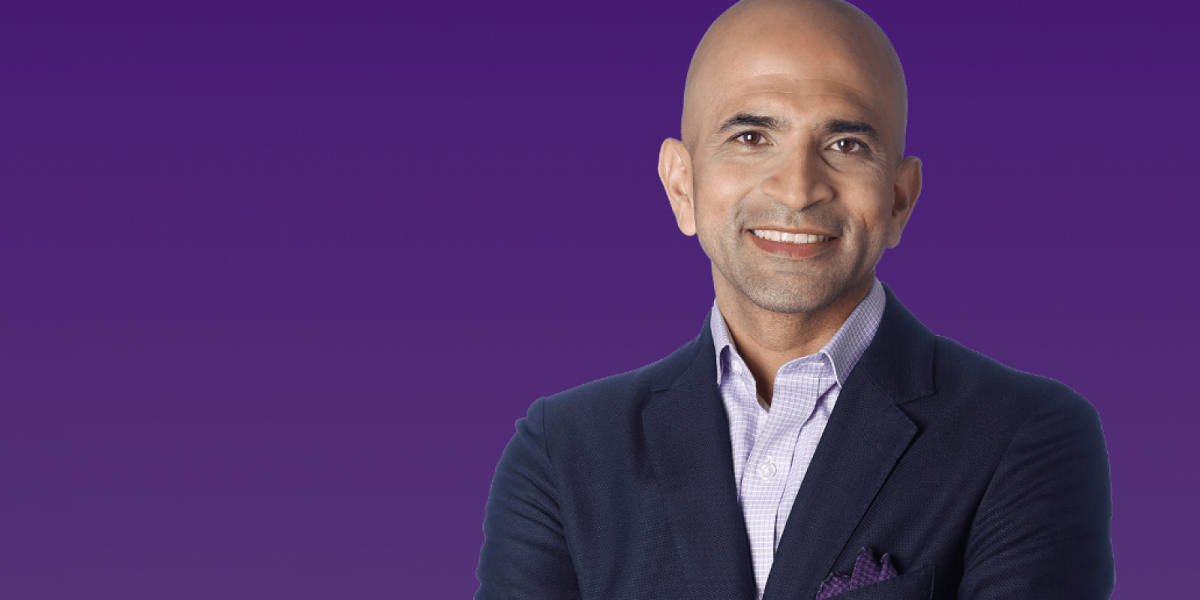