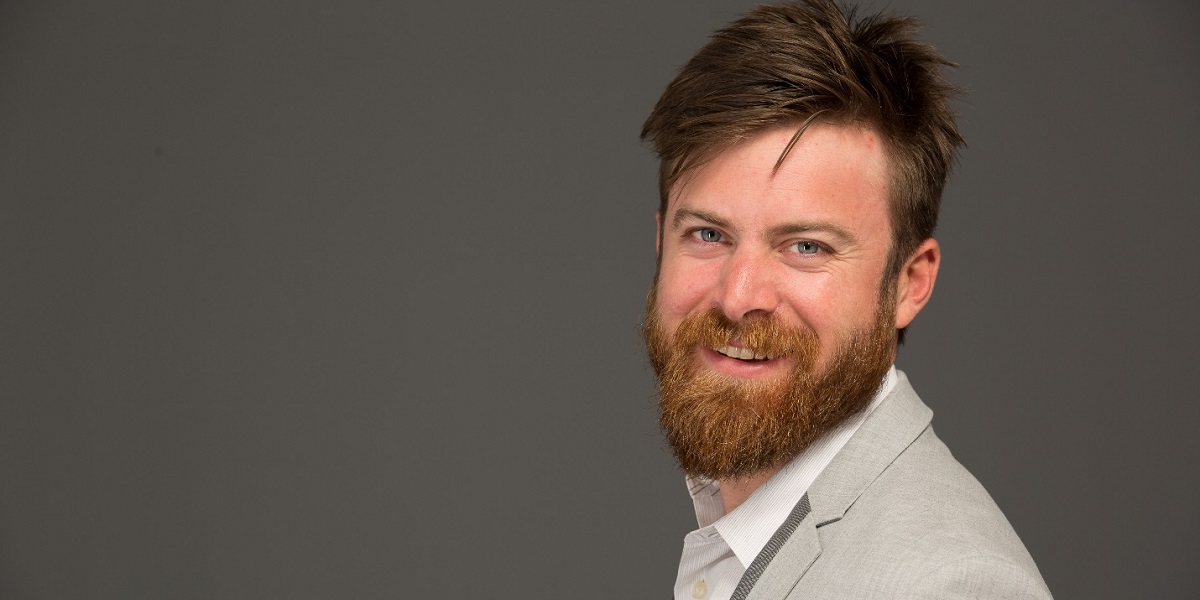 Let's get right to the point. I'm just a regular Joe like you. I stumbled across John Crestani on accident. Who's that? You probably already know if you're reading this.

John Crestani is a high profile internet affiliate marketer. He decided to leave his corporate job and blaze his own path. Now he says he makes over $500,000 a month. And it's all because he developed his own strategy for successful affiliate marketing.

That's the short version of his story. It took a grand investment of time on John's part to figure out how to kill it in affiliate marketing. Now that he has climbed the mountain, he wants to share his method and blueprints for success with anyone looking to blaze their own path, too.

Some question his legitimacy while others sing his praise. You'll have to decide what side of the line you stand on, but here's my personal experience of learning more about John Crestani and the products he offers.

Who Is John Crestani? 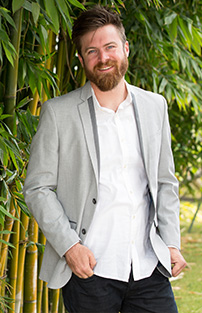 According to Crestani's website, he's twenty-nine years old, a serial entrepreneur, and he has started three companies that have reached over one million dollars in revenue. Beyond that, he actually has some solid and relatable viewpoints on our society.

Crestani desires that we, as a whole, move away from meaningless work that does nothing for us. By that, I mean he flat-out says we need to move away from passionless work and do what we really feel passionate about.

If you're reading this, I suspect you feel the same. I feel that way. And if you're looking to learn from Crestani, I bet you're interested in affiliate marketing. That's why we're here, right?

So Crestani has taken everything he has learned and compacted it into a course that was once called the Internet Jetset System but is now called the Super Affiliate System. Is John legit? Is the information he has to offer worth the hefty price tag?

There are other features of the program such as affiliate network setup and integration, weekly emails and insider tips, and access to a student discussion forum and Crestani's own tool kit that come with the package.

What's the damage to your wallet for the Super Affiliate System? $997. Crestani offers another course for just $47 that covers Facebook and Amazon advertising, but the real meat and potatoes of his expertise are saved for the former. 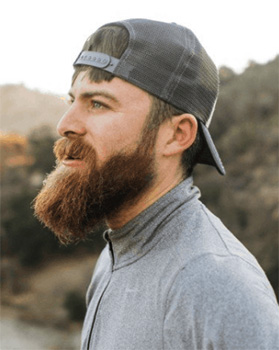 And what are Crestani's credentials? Well, he has been featured in Forbes, Business Insider, Yahoo! Finance, and Entrepreneur, as well as on CBS and Fox News. Regardless of personal opinion, recognition like that is impressive.

His website features testimonial after testimonial from his students, all of who claim they walked away from the course with something valuable. Crestani also offers free training. I didn't view it, but I assume it probably ends with an upsell.

Upselling isn't bad. It's part of the game. And Crestani, from what I can tell, is entirely genuine. I don't think he's a scam. He talks like he's right there with you, just speaking off the cuff.

The information he has to share is certainly valuable. The only obstacle I can see is the $997 price tag. For anyone just getting started with affiliate marketing and discovering Crestani out of the blue, that's a big chunk of change to just hand over.

You'll find plenty of people calling Crestani a con artist, but let's be honest - those people aren't offering one thousand dollar courses to teach you how to build an online business.

Crestani has worked hard to learn what he knows and to scale his business from scratch. If I were him, I would charge to share my knowledge as well. The other side of the coin is this: he doesn't have to share his knowledge at all. He's choosing to.

I'm not affiliated with John Crestani, nor have I taken the course. Yet I'm intrigued and I will definitely not rule out purchasing the Super Affiliate System in the future. Just remember, the best investment you can make is an investment in yourself, and Crestani seems like the kind of guy who wants to help you do that.

How To Make Money From Google Without An Investment 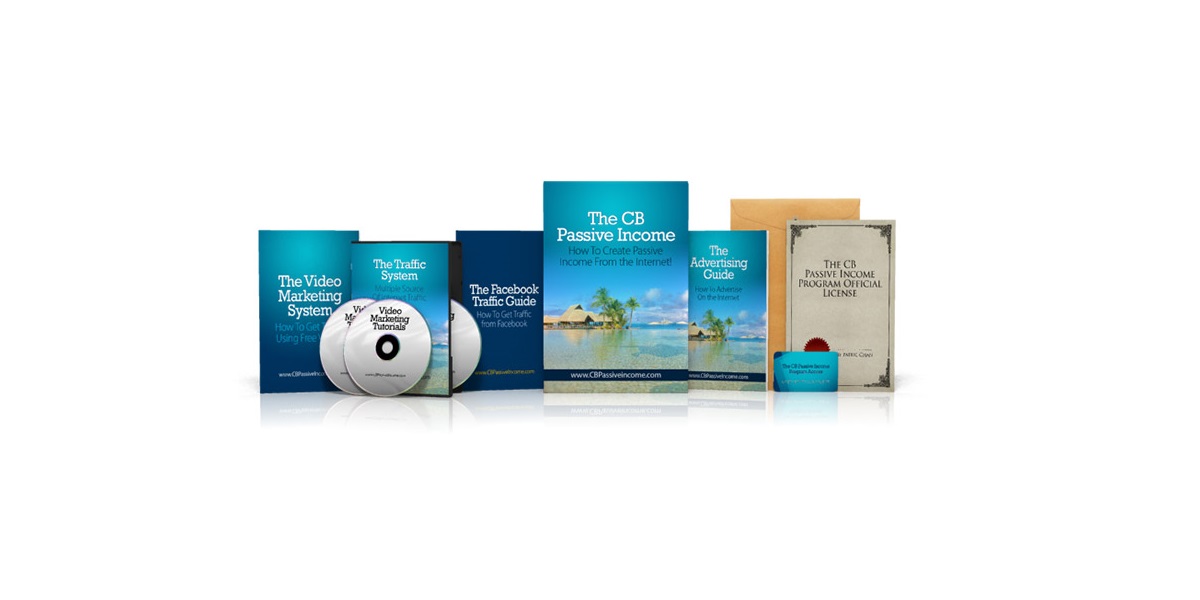