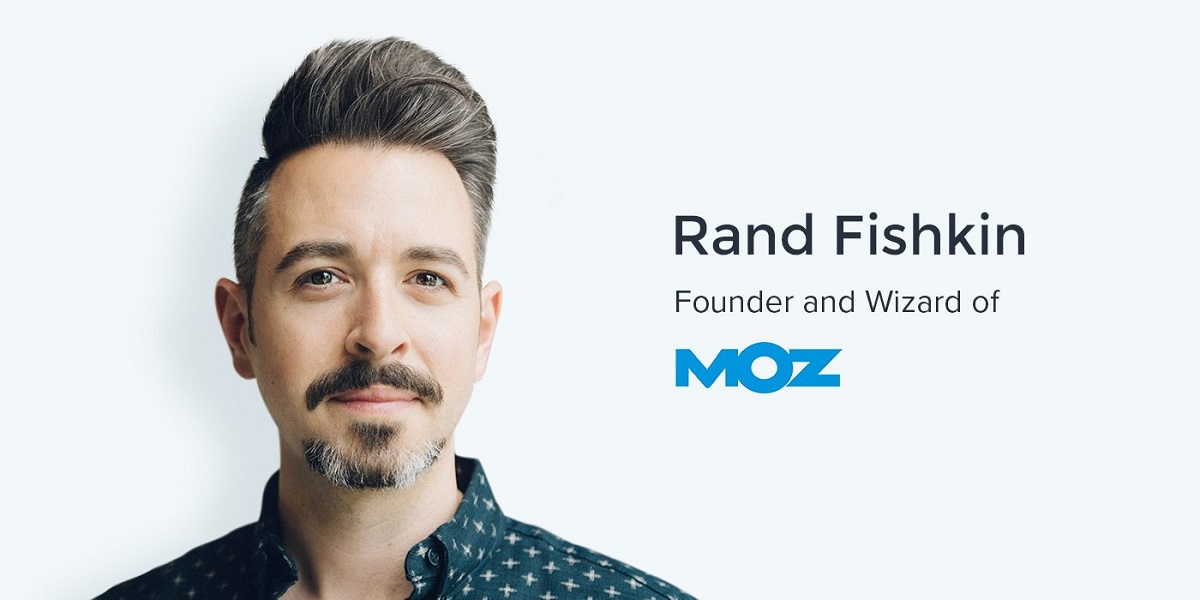 The World of SEO - Rand Fishkin

Exploring the world of search engine optimization (SEO) is something that has just recently been shaped within the world of internet research. The past five years have toppled into a frenzy for seeking the best tools and formats for gaining the top views on web content. Today's practice would have been laughed at if they were released back in the early 2000s. These years are when Rand Fishkin first burst onto the scene.

Rand was a successful web designer that spent his time applying his learning to elegant website creation. He wanted to create websites that were fully functioning and would operate at levels that would keep the consumer happy. He first started to partner with some of the major search engine sites back in the early 2000s. MSN, Yahoo!, and Google search engines marked the territories of his most important research. These search engines were in dire need of remaining near the top of search results, pushing that top content to the eyes of the consumer.

Weeding out the bad content was Rand's first area of reference. He applied basic tools and knowledge that he had learned to ensure that his timely work wasn't going to waste. By helping these major companies seek the best search results and keep the hush-hush content buried deep within that engine, he was able to bring a positive response and association to these brands. This is where things became interesting for Rand.

Not only was he being sought for his prowess with web design techniques, but he was diving head-first into the field of modernized SEO. There was little research extending to this internet field, leaving it as a topic that people were not sharing their secrets about. Rand saw this as a crime to the national audience that was viewing these content streams. He believed that everyone should have a chance at learning these applied tendencies for gaining better search results.

After four years of data accumulation and research, Rand released his self-branded blog, SEOMoz. SEOMoz was Rand's personal developments in the field of search engine optimization that would be viewed by a national audience. After divulging trade secrets into an area that was rarely published, Rand received a steady income of viewers that would be looking to apply his content teachings. This is why he decided to monetize his brand and seek the world of privatized information.

He started his efforts on a small-scale notion, working with start-up companies and helping to determine the basics of the process. He would walk companies step by step through the processes, helping to foster new platforms of learning. Since the topic was so fresh and new to this national audience, the initial response was somewhat skeptical.

Rand kept at his research and continued to burn through different portals of information to give his brand a stronger standing in the market. He offered his services for rather cheap because there wasn't a lot of money being tossed into organic marketing and SEO techniques at the time. His program would help to build a platform that others would use to structure their efforts around, birthing the modern industry of SEO tools and teachings.

Rand would go on to publish a few self-written publications and books that would further his research efforts and would expand upon the meaning of his work. This helped people to track their learning based on a proven and trusted source of information. Rand was still being contracted by some of the largest search engines on the marketplace, so developing his content without evading from these contracts became a juggling act.

He continued to promote his self-titled work on the side while focusing his larger attention span to the big companies that were pumping millions into their efforts for better SEO results and knowledge streams. He continued his work and is now recognized as one of the leading sources in the space. 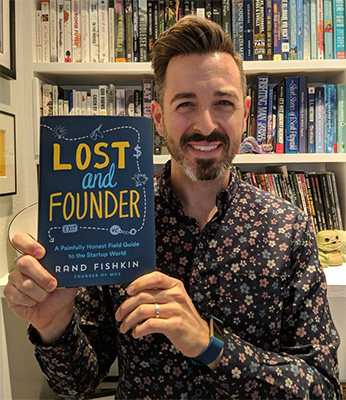 Rand's success patterns came from his direct teachings. He did not apply the tendencies and strategies that were making money, rather, he stuck to the process that worked for him. By changing the pattern of teaching to a direct system that could be utilized without proprietary concerns, Rand successfully built a few start-ups into multi-million dollar brands and companies. His organic approach was appreciated by the contacts that he built through his efforts.

He never had any intention of growing his ratio of involvement to these levels, but the market became more aware of his presence. With the industry now raking in a couple of billion dollars each year, it is benefactors like Rand who can sit back with appraise knowing that he formatted his work into the correct frames needed to foster the success of future business models. 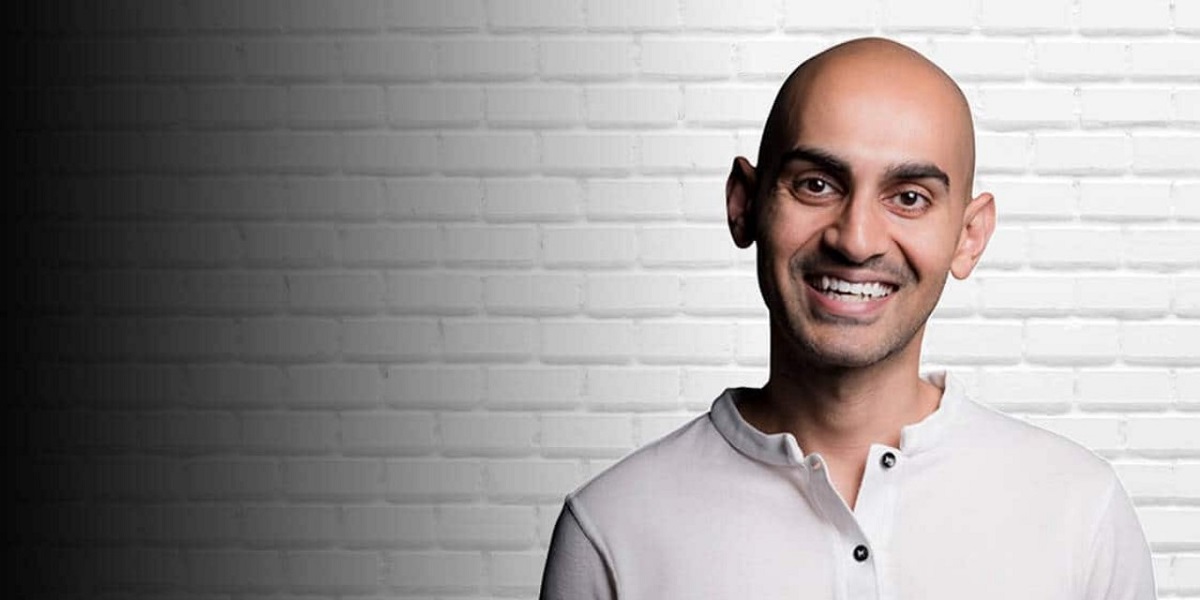 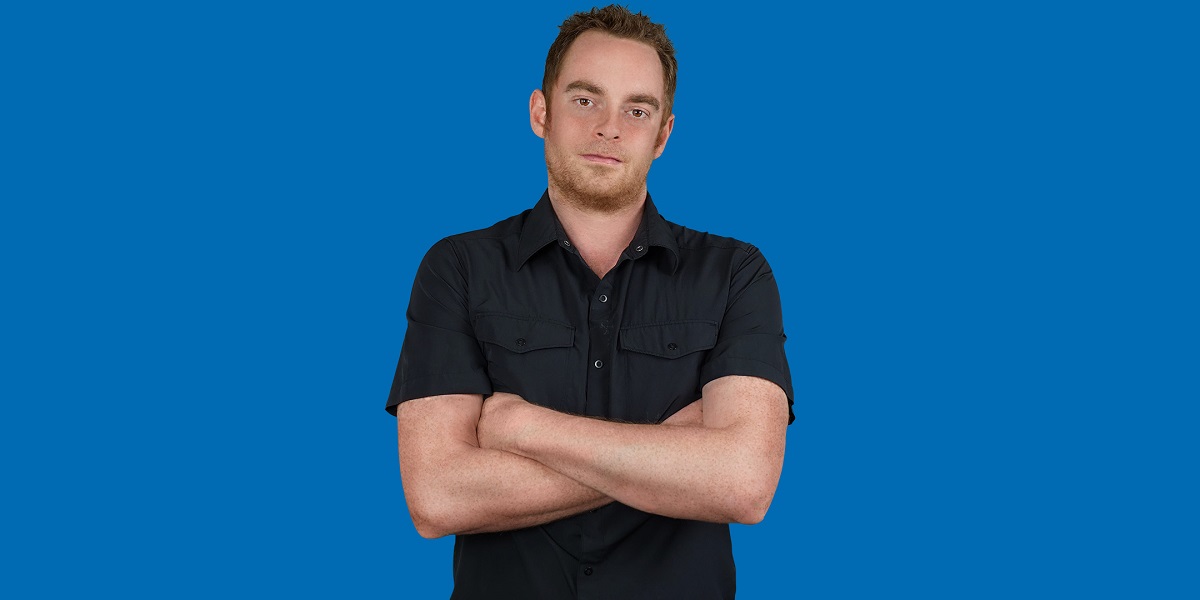 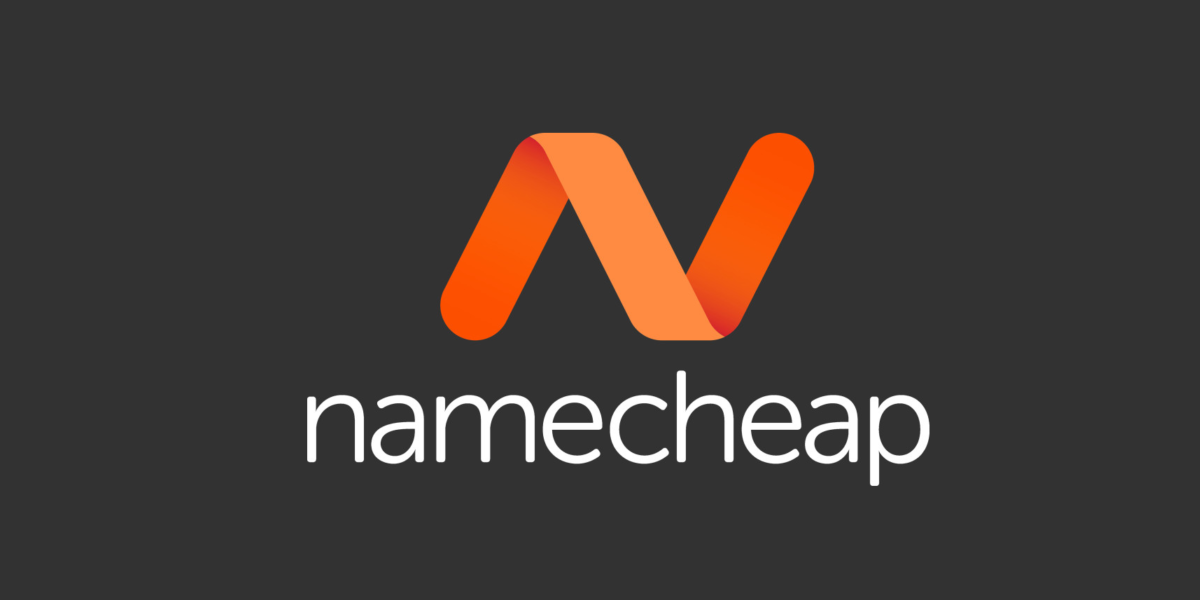