Many people in the entrepreneurial scene have long anticipated the release of Russell Brunson’s Traffic Secrets book, and it’s FINALLY here! This book is the last installment of his Secrets Series. Compared to other books in this genre, Russell takes a new and innovative approach to growing your business by focusing on evergreen traffic sources. With a forward from the well-known entrepreneur god-father of capturing traffic, Dean Graziosi, Russell has created a book that can help any business capture traffic and grow their business—no matter what position they may find themselves in.

Who is Russell Brunson (Clickfunnels Founder)? 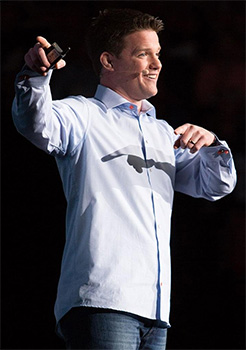 Russell is an entrepreneur first and foremost. He started his career in the early days of the internet selling manuals on how to build potato guns. He found success in advertising his website through Google PPC (Pay Per Click) at only 25 cents a click. However, he woke up one day to see that Google changed their click fee from 25 cents to 3 dollars. This change heavily cut into his profits and boxed him out of making any money. Through trial and error, he was able to increase his profit per customer to far outweigh the 3 dollars Google was now charging for a click.

Today, Russell has moved away from teaching people about spud guns and has moved onto sharing his entrepreneurial secrets. He started sharing his years of information and experience by writing his first book in the Secrets Series called Dotcom Secrets, which focused on growing a company. In 2017, he wrote his next book called Expert Secrets, a book that focused on how entrepreneurs could better themselves and scale their business. Now finally, he has released Traffic Secrets. Arguably the most important book in the series for young and seasoned entrepreneurs alike. Below is a Traffic Secrets book review that covers some of the main topics of the book. 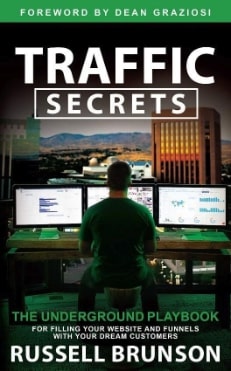 Traffic Secrets, more than anything, is a guide for entrepreneurs who are just starting up or ones who have been in the game for a while. Russell explains that the ways to drive traffic are ever changing because there are so many avenues to do it. You may find success for a few months through Facebook ads only to wake up and see Facebook has changed their whole ad system making your ads obsolete!

The Traffic Secrets book shows you how to increase your business’ traffic while mitigating the negative effects of platform and algorithm changes. Rather than focusing on a few methods that may fade quickly and become obsolete in a few months’ time, Russell explains how to navigate these changes over the life of your business. Russell calls these types of traffic evergreen sources because, like an evergreen, they’ll keep producing green no matter what marketing environment you face!

What Are the Types of Traffic? 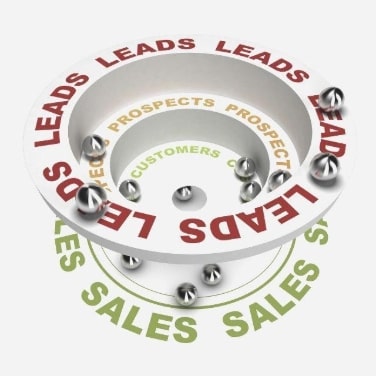 How Do You Drive Sales Traffic to a Sales Funnel?

Russell’s book is for entrepreneurs who have already established their sales funnels and just need traffic to get it going. The best way, as explains, to do this is to target your “dream client.” A dream client is someone who is perfect for what you’re selling. For example, if you have a niche T-shirt business promoting wildlife conservation, all of your dream clients probably all have one thing in common: a love of nature.

However, a “love of nature” isn’t the only characteristic of this dream client. Having an in-depth understanding of your dream client is one of the key things that help. Your dream clients will also gravitate towards your particular brand compared to your competitors. It may be the design of your shirts, your business’ mission statement, or a combination of the two that drives them into your sales funnel instead of a competitor’s

How Do You Drive Traffic to a Sales Funnel?

Russell explains in his book that the big secret to drive clients into your sales funnel is finding your dream customers, where your dream customers congregate, creating hooks that will draw them in, and then telling them a story. All of this, he explains, not only drives traffic into your sales funnel but also makes your business more profitable. 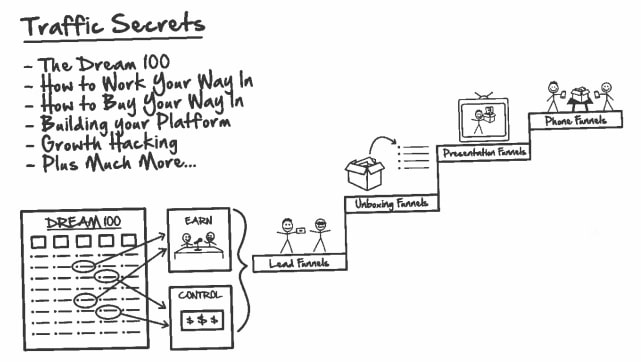 His book goes into detail on how to accomplish these steps. This is where his book sets itself apart from other books about client acquisition. Traffic Secrets doesn’t focus on one method like PPC or SEO, but how these methods change and how you can follow trends in them.

How Do You Promote a Sales Funnel?

During Traffic Secrets, Russell explains that promoting your sales funnel today is vastly different than it used to be before the age of the internet.​ Before the internet, you would need to use a multitude of different marketing tactics like direct response and door to door sales to reach people. These methods were inefficient and time consuming.

Now, the internet allows groups of like-minded people to congregate in the same spaces. It used to be that before the internet that people would congregate in smaller groups. These groups are able to form together now and make a larger group than before the internet. Instead of going door to door and hoping that the person on the other side of the door was already interested in your product, you can now target these large groups of people who all have something in common. If you find groups of people who are all interested in your product, you can promote your sales funnel more easily.

How Can I get Free Traffic to my Website? 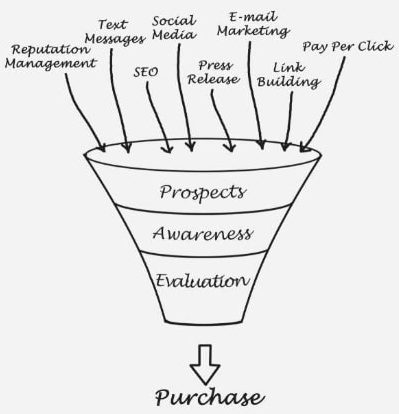 Russell covers how to get free traffic, however, it still comes at a cost. While you may not be paying money for free traffic, you will have to pay for it with time. He explains there are two types of traffic: paid and free. He suggests using paid traffic if you have more money than time and using free traffic if your situation is the opposite.

If you have more time than money, getting free traffic is simple. It takes individual market research. In your research, you’ll find where the groups of like-minded people discussed above congregate. You’ll learn at what times they’re all together and how to pull them from there congregation to your website. Using this information, you’ll be able to see an increase in traffic.

Where to Find Traffic Secrets

Of course, Russell Branson’s Traffic Secrets book can be purchased in print. However, you can also find a free Traffic Secrets PDF of the first few pages online to help you make your decision. There is also a Traffic Secrets eBook available on Kindle and other platforms. Finally, for those of you who are busy, there is a Traffic Secrets audio book coming out soon so you can listen on the go.