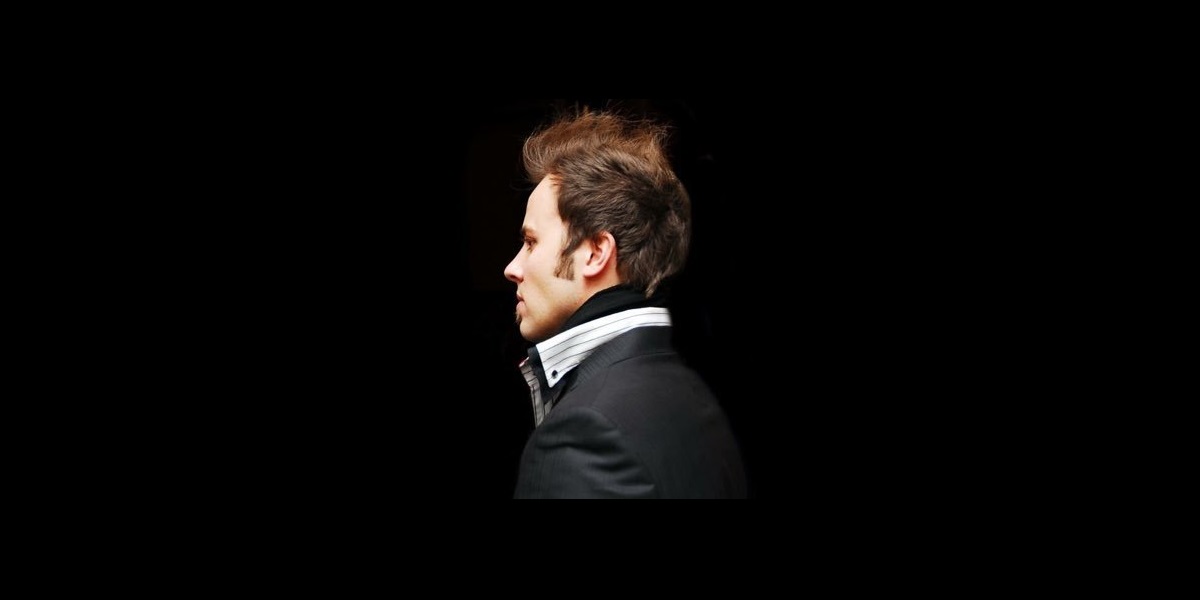 Since the advent of Shopify and eBay, quite a few millionaires have been made. It seems like every week I’m learning about a new one. “This person made a million selling used antiques from their home.” “This person built a fortune drop shipping from their dorm on eBay.”

These stories are shared and spread with admiration and mild disbelief. They’re meant to be inspiring and support the idea of “the American dream” and anyone being able to make it if they’re dedicated, creative, and willing to bet on themselves.

​Call me crazy, but I like to follow up on the things I hear or read. Consider it the consequence of being burned one too many times by the internet and people’s ability to be whatever or whomever they want to be on it—be it true or not.

If you’re reading this article, it’s likely you’re just like me, and you’re someone who wants to know the truth: Is Trevor Chapman the real deal?

I don’t blame you for your doubts or suspicions; I’m still trying to figure him out for myself. I welcome you to join me in figuring out what’s up with Trevor Chapman and claims to help people retire in 100 days. 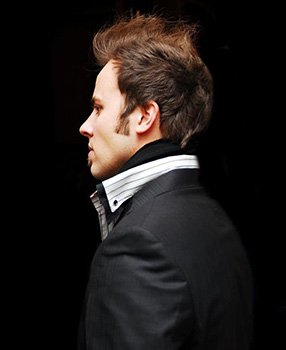 Before we can begin our review of Trevor and his Retire in 100 Days Flagship Course, we must first revisit his story.

Chapman is purported to be a self-made millionaire who turned $200 into $10,000,000 when he sold his online business a few months after setting it up. The business in question: LDSman.

LDSman is an online store that sells an array of items that are made in and shipped from China. When Chapman first created launched his business, he lost money. “It was the wrong product,” he’d later go on to say.

He immediately shifted gears and rather than sell Mormon artwork, Chapman instead chose to provide inflatable lounge chairs to willing customers. The product change was a huge success, and soon Trevor was making $10,000 a day.

Two weeks was all it took to change Trevor’s life. Or, at least, that’s how the story goes.

I tried to find holes in Chapman’s story, but I’ve yet to find any. Usually when someone is making claims as grandiose as his, someone comes out of the woodwork to rain on their parade of lies. Yet, Trevor has been dealt no such rain.

If you go to what was once his business, www.ldsman.com, it is up and running and seemingly successful. The website is simple and easy to navigate. There is a wide range of odd products, many of which are sold out, and there are lots of great reviews.

In short, everything Trevor has claimed about his success can be backed up.

Following his success, Trevor did what most people in his position do: He created a course to help others replicate his success (and to also make more money). A few people came close to following in his footsteps, but the most common total sales achieved at the one month mark of his course was $12,000, hardly retirement-worthy income.

When Chapman sold his LDSman business, he also sold his course. This fact can be disheartening to some who hoped to learn more directly from him and have him personally in their corner.

Still, the course is his making, and you’ll be learning the techniques Trevor used to build his success.

Not much else is known about the course, and there is currently (at the time of this writing) a waitlist to join the course. But, from what I can gather, the course is for anyone interested in creating and marketing an ecommerce store.

You do not have to have a store to begin, and the course can be completed at the pace of your choice. Chapman’s Academy of Arbitrage (which he sold as a part of his $10,000,000 deal) also offers a $29.99 PDF report that purports to help people create and run successful ecommerce businesses.

The PDF report doesn’t provide all of the information that is available in the course, but it does provide an overview that is detailed enough to have helped some people create successful ecommerce stores without needing to purchase the entire course.

If you want to get a taste of what Chapman’s course offers without fully committing your time and money up front, the PDF Million Dollar Report is a great alternative. Another great alternative to the full-fledged course is the $97 “Get-Your-First-Sale Mini-Course.”

The “What’s Working” Subscription (which is currently sold out at the time of this writing) is an exclusive online Facebook group that allows you to talk to a community of other course members to discuss the best tips and tricks for growing your ecommerce business. 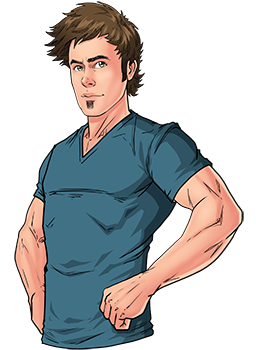 Trevor currently hosts a podcast called the Trevor Chapman Show where he discusses ecommerce and entrepreneurship. The podcast has mixed reviews with some people loving it and others not feeling it at all.

Critics dislike his energetic personality with claims it reminds them of over-eager car salesmen, and they also feel his podcast offers nothing new to the discussion of entrepreneurship.

All of the podcasts run for about an hour, and the most recent podcast is a conversation with Chip Conley.

Chip Conley is a Stanford University grad and successful hospitality entrepreneur who founded Joie de Vivre Hospitality and acted as its CEO for 24 years.

Trevor has also been a part of Forbes’ Agency Council. This council is an invitation-only, fee-based organization that is exclusive to executives who are successful in public relations, advertising, and media strategy.

As a member of this council, Trevor wrote two articles for Forbes: “How To Go From Hastagger To Hashtagged” and “Three Things To Look For When Outsourcing Your Digital Strategy.”

Trevor Chapman is the real deal. He hasn’t seemed to do much since late 2018, so he may be taking a break or working on other ventures behind the scenes.

If you are interested in creating or running your own ecommerce business, then joining Chapman’s course may be a good idea for you. I have yet to use it, but other people have been known to find success with it.

The Million Dollar Report PDF and The Get-Your-First-Sale Mini-Course are other options you can use to dip your toe into the business and follow Trevor’s footsteps to success.

Trevor’s podcast is another way that you can learn about entrepreneurship and starting your own business. He has conversations with many guests who have recognized their own success in entrepreneurship.

Trevor is a door-to-door salesman who brought his techniques to the ecommerce world and built himself a respectable fortune. His story is what he purports it to be, and that is all there is to it.

So, if you’re here because you wanted to know the truth about Trevor Chapman and his success, then now you know it. 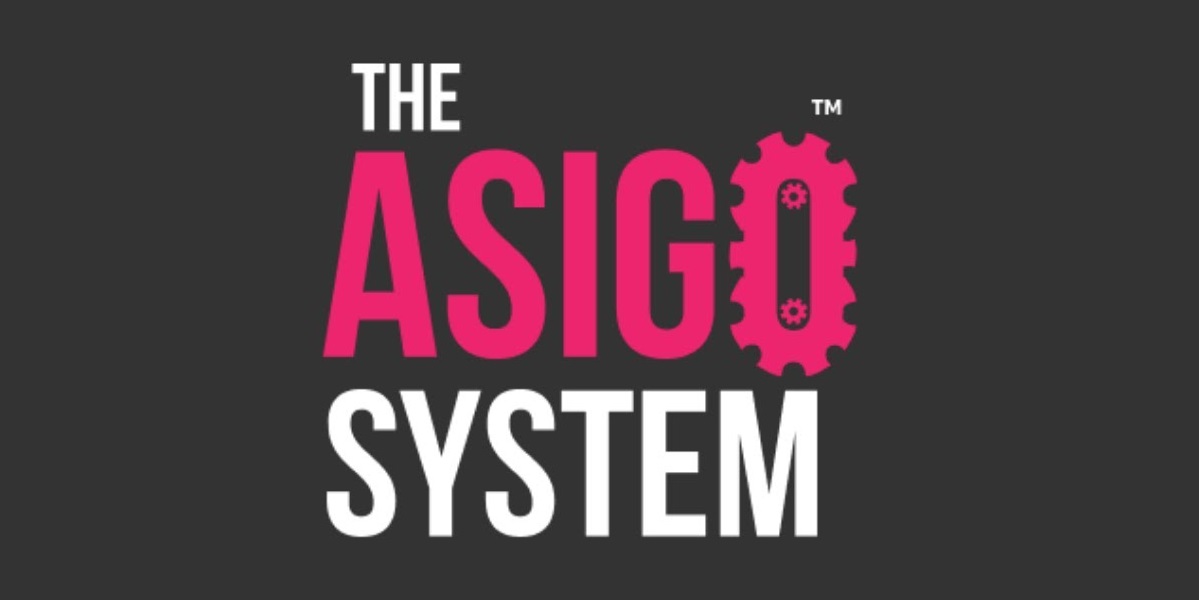 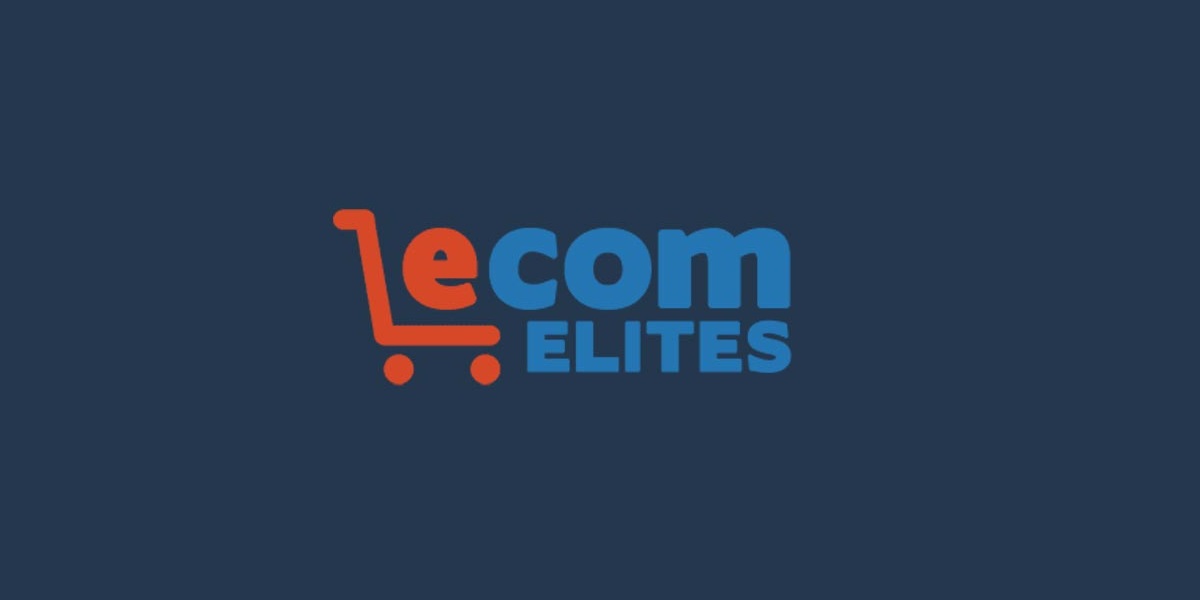 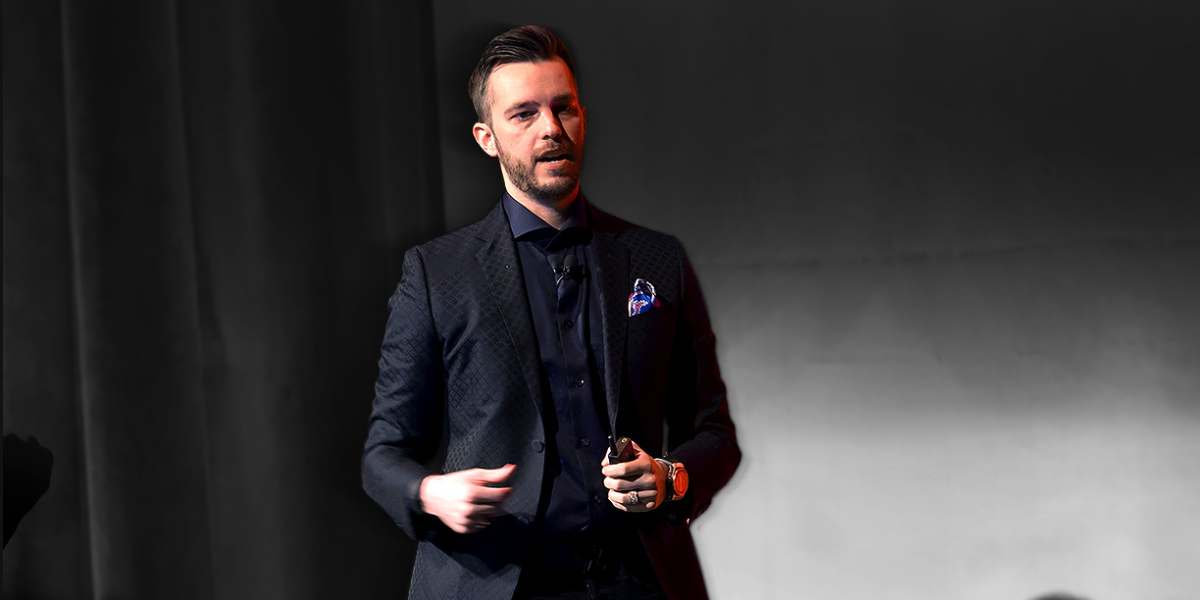